The Foundation for Digitization: Software-Defined Networks
0
×

The Foundation for Digitization: Software-Defined Networks 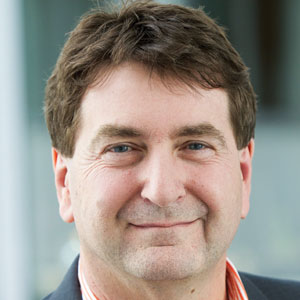 Over the last few years, the discussion about our Digital Future becoming a headline topic has garnered a lot of traction. On the Enterprise-side, digitization triggered a massive growth in the number of applications, the move to microservices, as well as the use of public clouds, even for the support of sensitive areas like manufacturing. What does this mean for Enterprise networks, both in the local area as well as in the wide area?

Historically, most Enterprises used multi-protocol label switching (MPLS)-based virtual private network solutions, typically delivered as a managed service. While a properly engineered and operated MPLS-based service delivers high availability and security, it is static – Enterprises cannot change dimensioning, endpoints, or Quality of Services class assignments on the fly. With the advent of Internet-accessible public clouds in the late 2000s/early 2010s, Enterprises started to add the Internet to their wide-area networking portfolio, complementing the MPLS-based network. Adding the Internet to the branches also opened new attack vectors against branch offices.

In 2014, a set of startups came up with a rather simple idea: by adding a centralized controller to steer traffic and by adding some intelligence on the customer premise equipment (CPE), Enterprises could make optimal use of both the Internet and MPLS-based networking solutions, resulting in unseen flexibility and at the same time vendors claimed cost savings. With some similarity to Software Defined Networking, as standardized by the Open Networking Foundation, this was called Software-Defined Wide Area Network (SD-WAN). With the success of SD-WAN, we could observe an almost inflationary use of the term Software- Defined over the last years: SD-LAN, SD-Branch, SD-Security, SD-Campus, and SD-Core are just a few examples.

The original SDN concept was developed within the interdisciplinary Clean Slate program at Stanford University. The Open Networking Foundation [1] was formed in 2011 by Deutsche Telekom, Facebook, Google, Microsoft, Verizon, and Yahoo to standardize and evangelize Software Defined Networking. The key idea behind SDN was the separation of control and forwarding. Instead of monolithic routers and switches with a non-separable forwarding and control, SDN-controlled networks use rather simple switches to forward packets. The control intelligence is moved to a central controller. The controller uses standardized interfaces to communicate with the switches as well as with management systems. ONF standardized the OpenFlow protocol for the southbound communication from the controller towards the switches and established working groups to drive the standardization of northbound interfaces towards management systems.

The presence of a central controller is the similarity between SDN and SD-WAN. But, in contrast to the classical ONF-standardized SDN, SD-WAN implementations are using proprietary communication methods and proprietary data-models to interface between the controller and the CPEs, as well as for the management of the controller. Today’s SD-WAN market is fragmented. SD-WAN vendors typically started either as network-centric, cloud-centric or application-centric solutions. Most SD-WAN vendors are striving to cover the full market, and are extending their solutions, e.g. from network-centric into the cloud- and application-centric areas. In order to meet all customer requirements, operators positioning SD-WAN as managed service need to offer a set of SD-WAN vendor solutions to their customers. The initial lack of standardization led to a significant increase on the management efforts as each vendor solution had to be integrated separately.

Founded in the early 2000s to focus on Metro Ethernet services, MEF [2] was the first standards organization to drive standards in the SD-WAN world, both for the communication between controllers and CPEs, as well as the configuration of the controllers. From starting standardization in 2016, it is a long way until we will see products implementing the SD-WAN standards. Even the most optimistic experts don’t expect that before the second half of 2020.

The standards situation is even worse in other SD-areas like SD-LAN. While the term software-defined is really patient and can be stressed by creative marketeers, it is questionable whether some of the other SD-solutions even have commonalities with the original software-defined network design.

As a least common denominator, SD-solutions should be fully automated in their operation, supporting real-time reconfigurations and should provide real-time analytics. Traditionally, configurations were triggered through a portal using a web-based interface towards the user or administrator. This is no longer in line with the automation requirements of modern digitized enterprises – similar to what happened in the public cloud offers with the move from interactive web-interfaces to programmatic interfaces, future SD-solutions need to provide programmatic interfaces (APIs). This can be implemented through RESTful interfaces or YANG datamodels addressed using NETCONF or RESTCONF. In this area, the question of standardization comes up again – is a vendor-owned but published data model truly open?

Open-source organizations like the Linux Foundation [3] and the Linux Foundation Networking fund [4] became critical for the success of SD-networking solutions. ONAP [5] is an example for a multi-vendor, multi-operator driven open source solution for the real-time orchestration of physical or cloudified network functions, enabling SD-solutions and beyond. 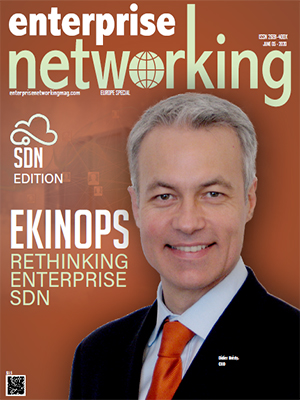 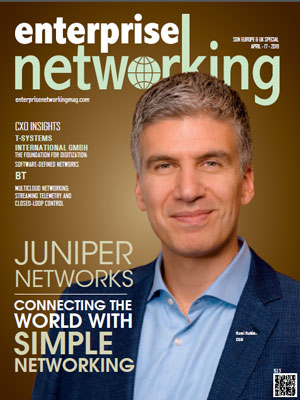